Electric cars are a favorite topic nowadays both among car manufacturers and among those who want to use a clean means of transport. Also, US-Reviews often discusses the problems faced by drivers who choose to drive electric cars.

If you are not determined to buy an electric car, you can always rent one to see if it suits you. Check rental car companies online reviews and you will find a company that rents electric cars. After testing it, you can decide if you would like to drive such a car or not. 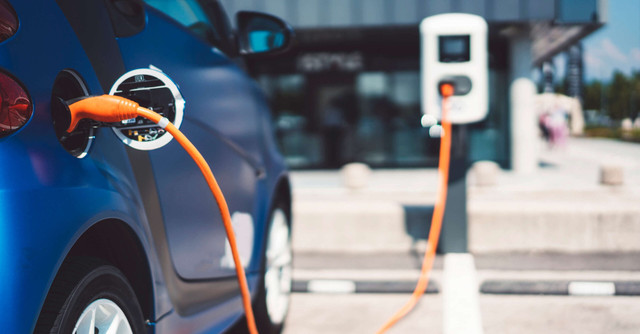 This is one of the biggest disadvantages of electric cars. They cannot travel too long without being recharged. For example:

The autonomy of the car from a single battery charger is lower than in the case of a full tank of gasoline, which is why electric cars must be changed quite often, being more suitable for short distances (driving inside cities) than for long distances.

The electric car is difficult to charge, but new inventions in the field allow a charge of up to 80% in just 30 minutes. Nissan has taken action and installed such facilities in their sales offices.

Charging time varies from car to car and can range from 30 minutes to 12 hours. Charging time is directly influenced by battery size and charging point speed. For example, an ordinary electric car can be charged from 0 to 100% in about 8 hours. The time is quite high if you have a long way to go, so on current roads, a hybrid car is much more useful. However, the public recharging system is only at the beginning of its development.

The cost of an electric car is higher (even much higher) than a gasoline/diesel car. Usually, electric cars cost more than ordinary cars, but here too the trend is good if we can say that. Yes, because it seems that by 2022 these cars will have a lower price.

Although the market trend is slowly moving towards electric cars and although the number of cars of this kind is growing, we can not yet talk about a majority on the roads. The sale of electric cars has increased considerably, and experts believe that in the coming years there will be an explosion in the sale of these types of cars.